Slice from RHODOCHROSITE STALACTITE from Argentina (3)

Slice from a cluster of RHODOCHROSITE STALACTITES from the famous Capillitas mine in Argentina. The dozens of creme-colored “straws” are quite striking. Three years ago, the mine was taken over by the government to mine silver and copper. No more Rhodochrosite will come from this mine.

Slice from a cluster of RHODOCHROSITE STALACTITES from the famous Capillitas mine in Argentina. The dozens of creme-colored “straws” are quite striking. Three years ago, the mine was taken over by the government to mine silver and copper. No more Rhodochrosite will come from this mine.

RHODOCHROSITE is a manganese carbonate mineral. Rhodochrosite develops in the Trigonal crystal system. Hardness is 3.5 – 4 on the Mohs scale.

The Capillitas Mine is the believed to be the world’s largest mass of rhodochrosite – famous for its unique formation, occurring as stalactites and stalagmites.  Rhodochrosite from the Capillitas Mine was first described in the literature in 1873, when it was given the name, “Inca Rose” rhodochrosite. Indigenous people probably mined the nearby placers for gold in pre-Colombian times. From the 13th through the 15th centuries, rhodochrosite was mined here by the Incas. In the 17th and 18th centuries, the area was mined by the Jesuits for silver, gold and copper. From the 1850’s onwards mining was carried out by Spanish, English and German companies. In 1940, the mine was taken over by the Argentine military to mine copper. More than 20 miles of adits have been driven at the mine, making it the largest mine in Argentina. The mine is located at an altitude of 10,000 feet.

Rhodochrosite is a manganese carbonate mineral that ranges in color from light pink to bright red. At the Capillitas Mine, rhodochrosite occurs as large masses and spectacular stalactites. While small crystals to 5 mm have been found on occasion, the majority is massive, formed by seasonal water flows resulting in dripping and precipitation of manganese-rich rock, with banded concentric growth layers in shades of color from red, pink, tan and yellowish brown. Some pieces have up to 30 fine strips, each a few millimeters thick, but they can be up to 5 cm in thickness. The strips are sometimes interlayered with white of pink crystalline manganocalcite. The brown strips are called Capilliite, which is a variety of rhodochrosite very rich in zinc. Most of the Capillitas veins consist almost entirely of rhodochrosite with only minor amounts of lead and zinc sulfides. These veins are the result of hydrothermal mineralization in diatreme volcanics and the adjacent Paleozoic granite. The veins are related to Miocene-Pliocene volcanism, and are said to be of Tertiary age. The principal veins are Capillitas, Carmelitas, La Rosario, Ortiz, Restauradora, and 25 de Mayo.

Brought to you by SIDEWINDER MINERALS

Be the first to review “Slice from RHODOCHROSITE STALACTITE from Argentina (3)” Cancel reply
No more offers for this product!

As a general rule, I will ship your purchase in 2-3 business days after payment is processed.

Refunds need to be requested within 2 days of receipt of your purchased item. Once the refund has been approved and we receive the item back from you within 2 weeks, then the funds will be reimbursed.

Brought to you by KQ Minerals / Cowboy Crystals

KQ Minerals / Cowboy Crystals
0 out of 5 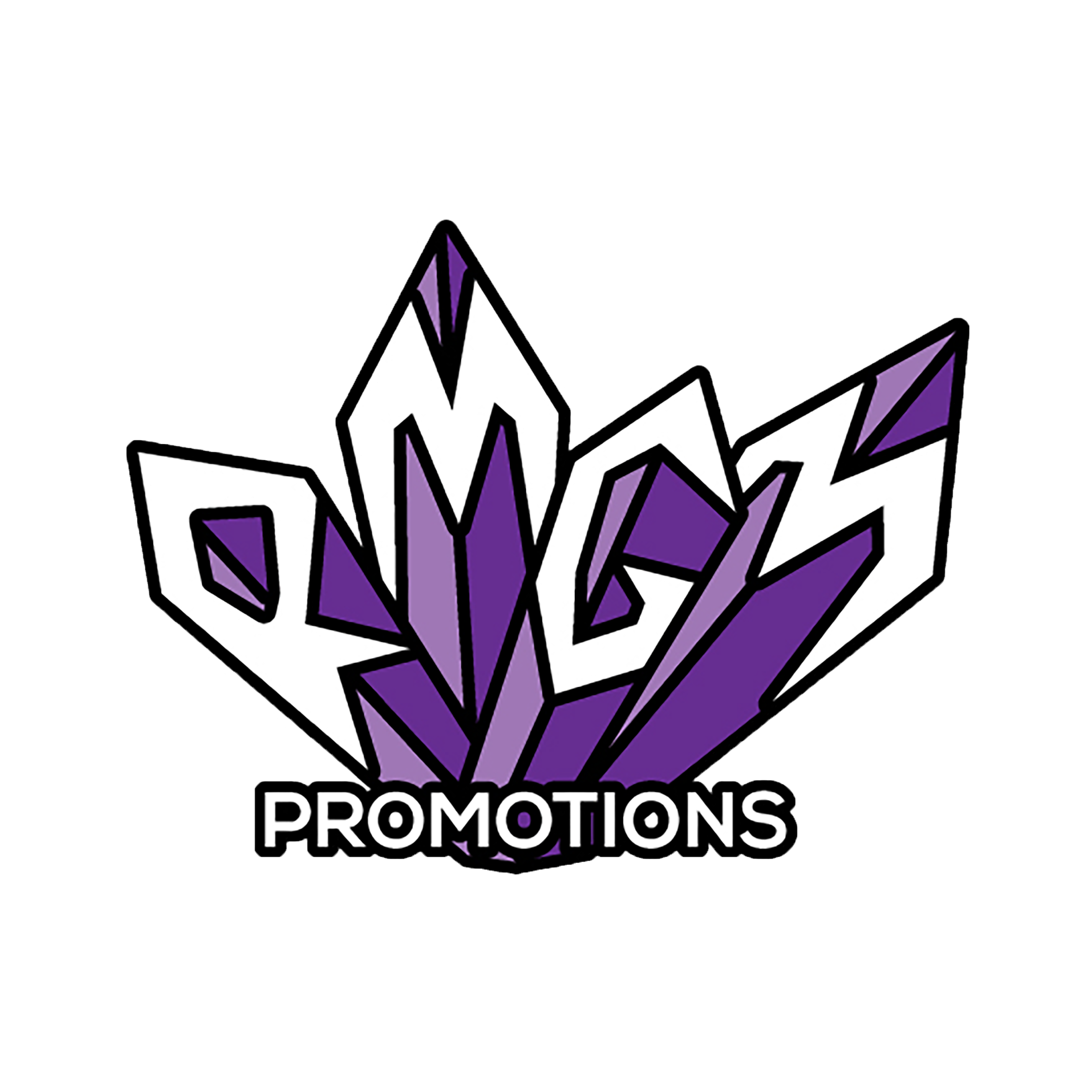 Rocky Mountain Gems and Minerals
0 out of 5

TOURMALINE, variety RUBELLITE on Quartz. Three, translucent crystals with cranberry red color. Luster is vitreous. Sides are striated. The longest crystal is 1.2 inches in length. From the famous Cruzeiro Mine in Brazil.

This piece is from the collection of Roger Maynard. Roger is a friend and was a long-time geologist with the US Geological Survey in New Mexico.

RUBELLITE is the red, lithium-rich variety of the Tourmaline group. It is a sodium, lithium, aluminum, boro-silicate mineral. The crystal system is Trigonal. Hardness is 7 – 7.5 on the Mohs scale.

The Cruzeiro Mine is one of the most important gem and specimen mines in the world. It has been mined for tourmalines and other mineral specimens since the 1950’s. There are at least five distinct pegmatites worked in the mine.