A medium-sized Staurolite crystal (fairy cross) Celtic-cross shaped with minute garnet crystals. Measures approx 1″ x .75″ x .25″ and weighing .5 oz. As is, no returns. See photos for condition, description, and details. Celtic Cross-shaped. Named after the Greek word “Stauros” for “cross”, they are commonly known as “fairy stones” or “fairy crosses”. According to European and Christianity-influenced Native American legend on the state park website, “hundreds of years before Chief Powhatan’s reign, the fairies were dancing around a magical spring of water, playing with naiads and wood nymphs, when an elfin messenger arrived from a city far away bringing the news of the death of Christ. When these creatures of the forest heard the story of the crucifixion, they wept, as their tears fell upon the earth they crystallized into beautiful crosses”. During the first meeting of John Smith and Pocahontas, it is said the Indian princess gave John Smith a good luck charm made out of a “fairy cross”. Legend has it that Richard the Lionheart used them during the crusades to heal the wounded. Some say these are the tears of the Cherokee who wept over the loss of their homeland during the exodus on the “Trail of Tears”. Others talk of an ancient race of mountain faeries who were dancing at their favorite meeting places, and upon finding out that the “Great Creator” had died, shed tears, so moved, were crushed in heart and cried, as they wept their tears crystallized into the “fairy crosses”. Others say that during the defeat of the Tuatha de Danann and other faerie races when they were forced underground to live in the hills, the faeries around the world shed tears, made of Iron to represent the Iron Age destroying their race, in the shapes of crosses as an omen of the peopling that would destroy the planet next.

All sales are final, with no refunds and no returns.  If you require shipping outside of the USPS, please contact us to arrange a different shipping solution.

All sales are final, no returns, no refunds.

No returns, no exchanges.

Brought to you by KQ Minerals / Cowboy Crystals

KQ Minerals / Cowboy Crystals
0 out of 5 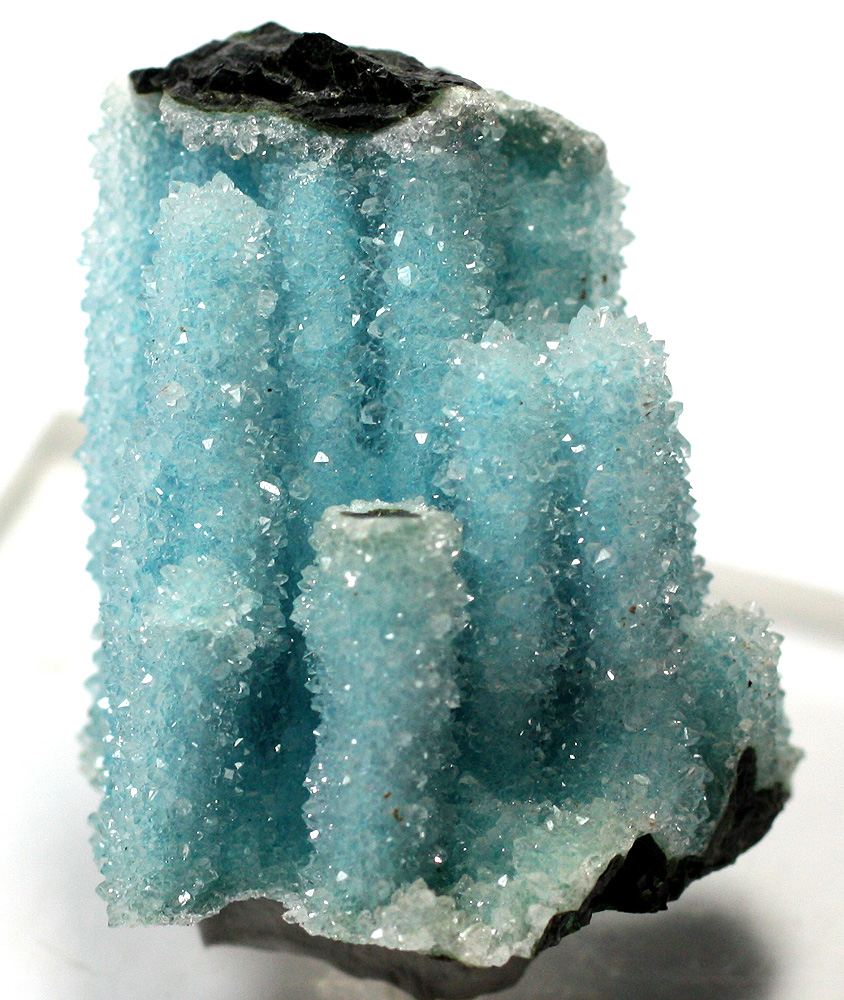 Vanadinite from the small ‘Orange Crush’ Pocket, Mibladen, Khenifra Province, Morocco, mined in April of 2016. This pocket had orange to brownish-red crystals with a lustrous metallic chatoyancy, and uncommon stepped crystal form. The next Mineralogical Record is set to have an article about this exceptional, very small find.
​Measures 3.3 x 3 x 2.6 cm.